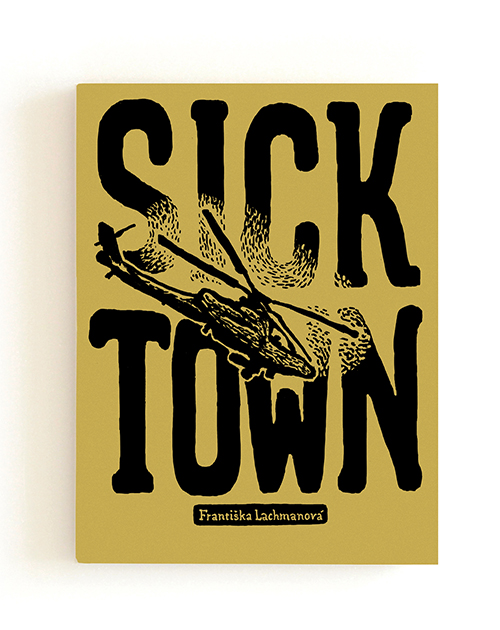 Františka Lachmanová was born in 1986. She graduated from the Studio of Illustration and Graphics
of the Academy of Art, Architecture and Design in Prague. A unique personality of Czech experimental comics.