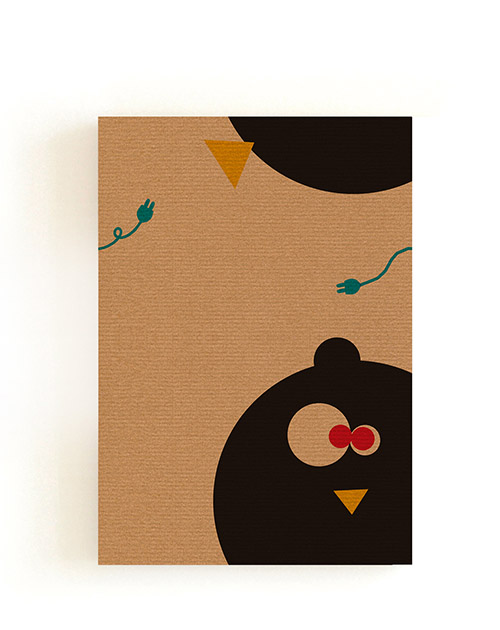 Original graphic postcard designed by Sylvain Favardin creates a pair with the Pig postcard designed by Ludmila Favardin. Artists showed again their sence for poetry and interactivity. Postards work as a puzzle image, you can create a poster by putting more of them together. And pay attention the Pig is magical and its tail can be puzzled from all sides. 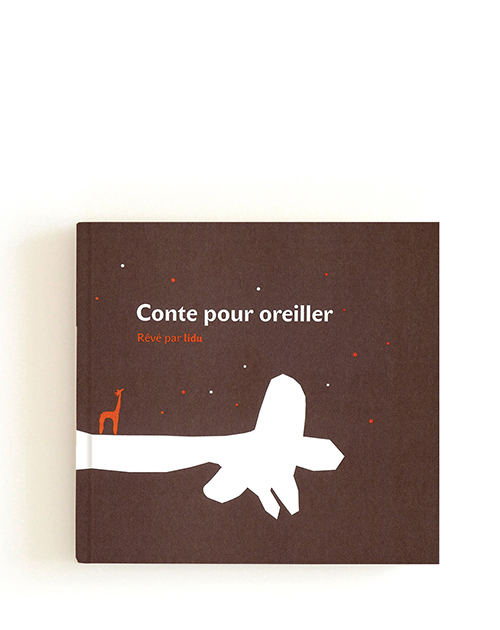 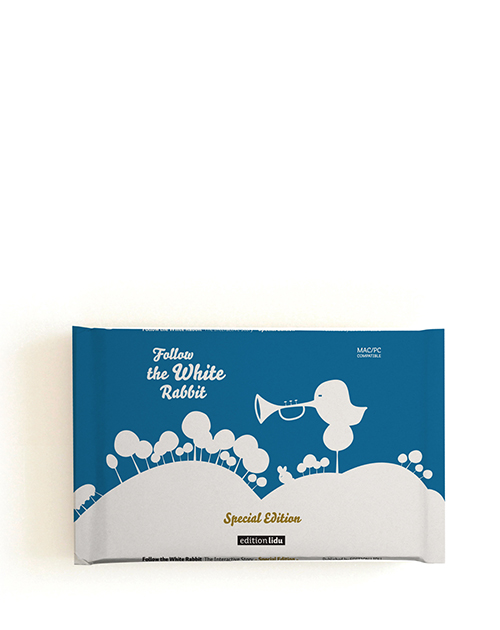 Follow the White Rabbit / The Interactive Story on DVD 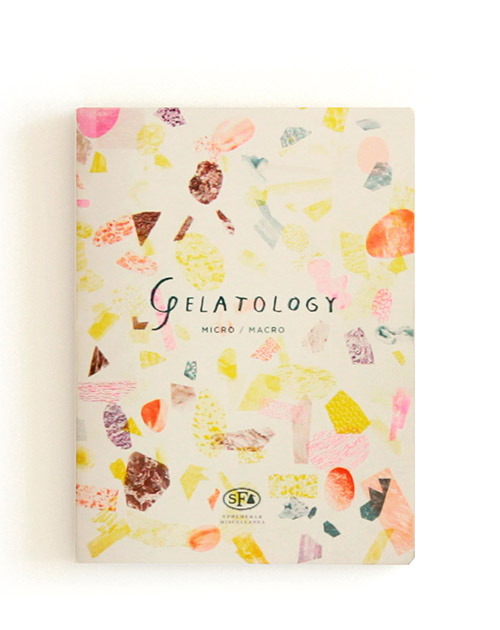 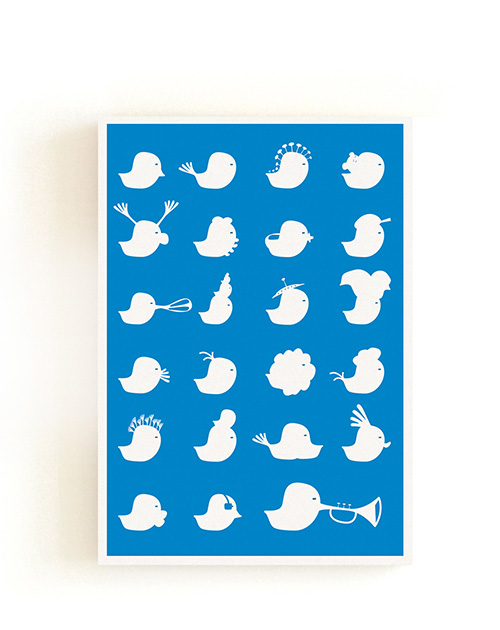 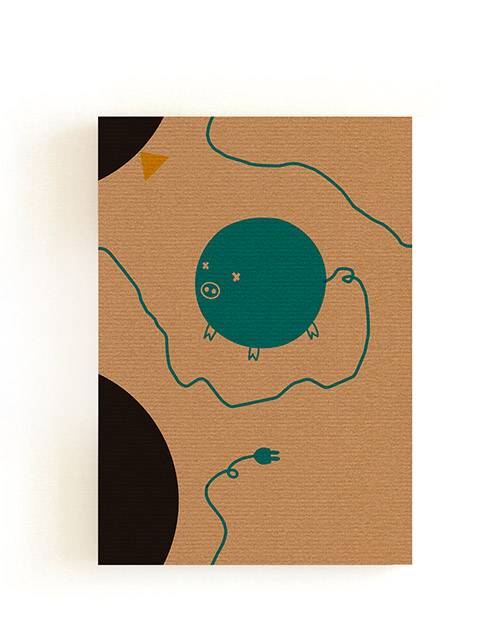