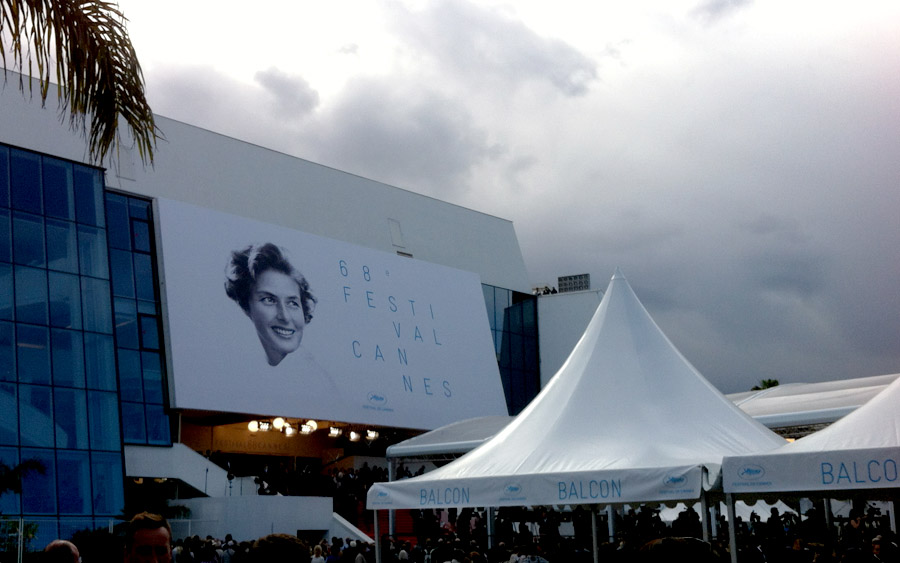 Our first steps after landing in France led to the 68th International Cannes Film Festival. When walking on the famous Croisette, we had the chance to breath a wonderful atmosphere of the event, observe the omnipresent running journalists and excited visitors and even few movie stars on the red carpet. But most importantly, we discovered an inspiring project - new social network that brings the values of social good through art, culture or free exchange of books. 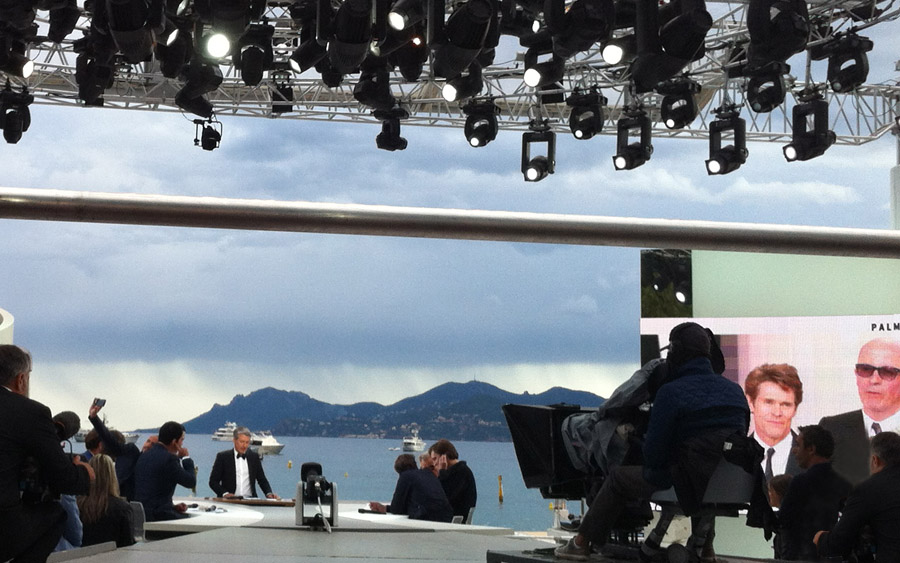 Before settling down in France and carrying on with edition lidu´s projects, we had the chance to stay few days near Saint Tropez - the wealthy city well known from many French films. Merci Morgane and Sébastien!

And who could resist the idea of meeting with Brothers Cohen, Jake Gyllenhaal, Natalie Portman, Sophie Marceau, Harvey Keitel, Rossy de Palma and other amazing actors, screenwriters and directors in a place where film meets with art - the Festival de Cannes. Since you can read about the guests stars and awarded films anywhere, in our article we prefer to focus on another project that amazed us during the festival - Horyou! 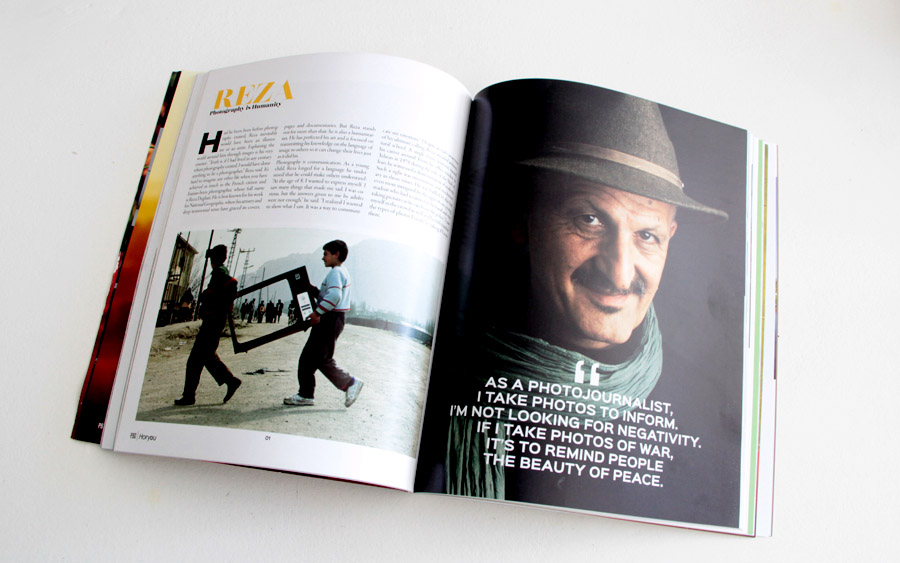 Horyou is an action oriented social network, that brings organizations, personalities, and supporters together to connect within an internet-based global community where noble ideals become actions and social media is at the service of all. In the Horyou magazine, distributed during the film festival, many great projects caught our attention: Green Bronx Machine - a project started by Stephen Ritz to transform unused areas into urban oases where children can grow their own fruits and vegetables, another project by a photographer Reza, who started to teach photography to children and young adults at refugee camps to help them connect to the world in a language people will understand, or Fred Books created by Giacomo Sbalchiero - a social network with the goal of helping people share books with those around them.

You may feel inspired to do good actions and fullfill your dreams along the way, as we are!

Get to know more about the Horyou projects here