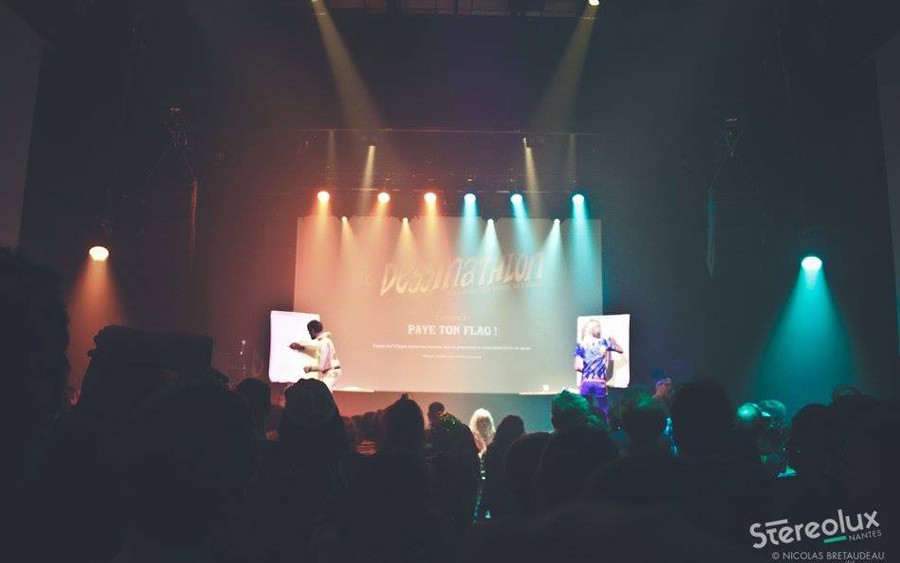 The Festival Fumetti was pretty great again, full of exhibitions, artists and editors meetings, performance and workshops. The festival started already on 24th June with an big illustration soirée Dessinathlon at Stéreolux organized by Maison Fumetti. For the ocassion of Fumetti Festival, edition lidu with the kind help of Maison Fumetti prepared the exhibition Scrollino by edition lidu at le lieu unique, the official Opening party of the festival was held on 30th June withing the Scrollino exhibition. The Fumetti book sales and workshops was held on 2nd and 3rd July at the Maison De Quartier Champ De Mars in Nantes, in the presence of editors, illustrators and comics authors. Thank you all for coming! 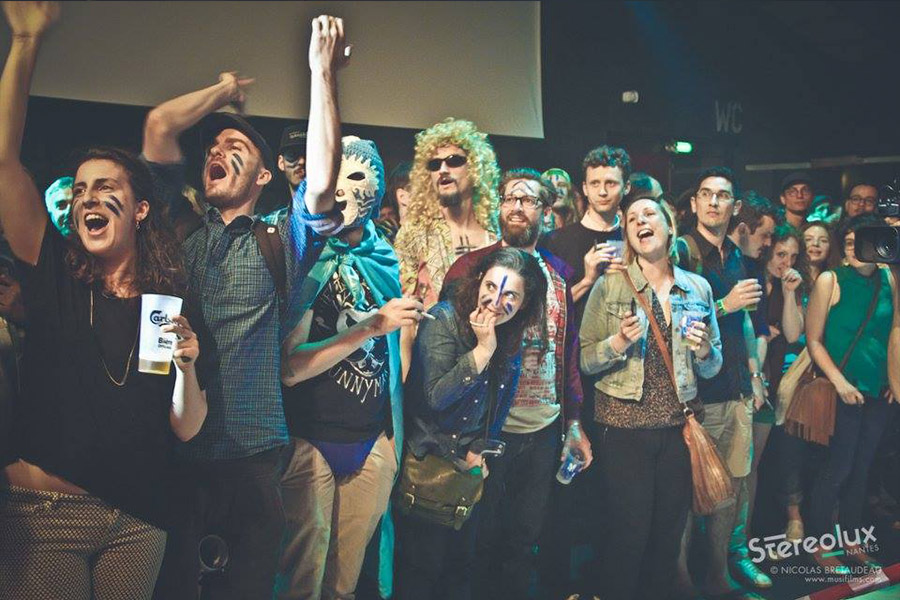 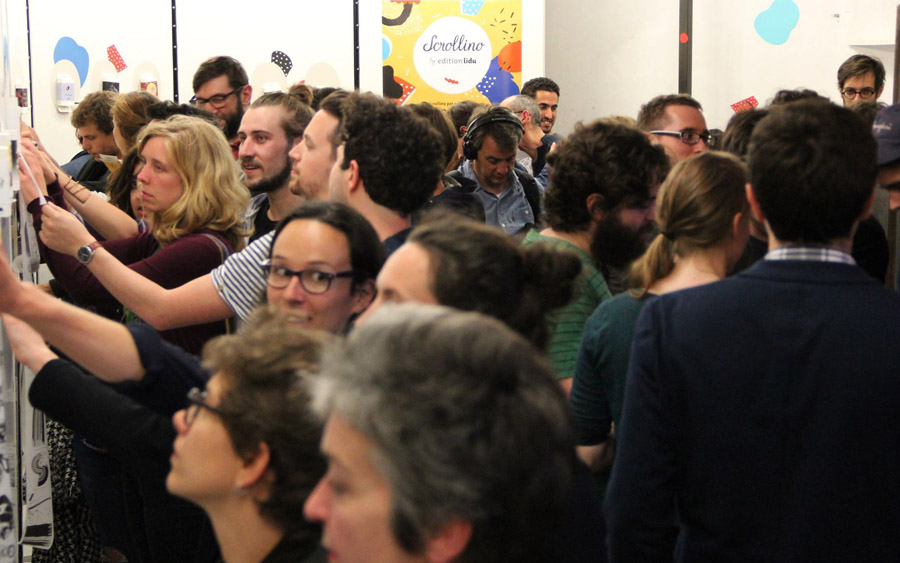 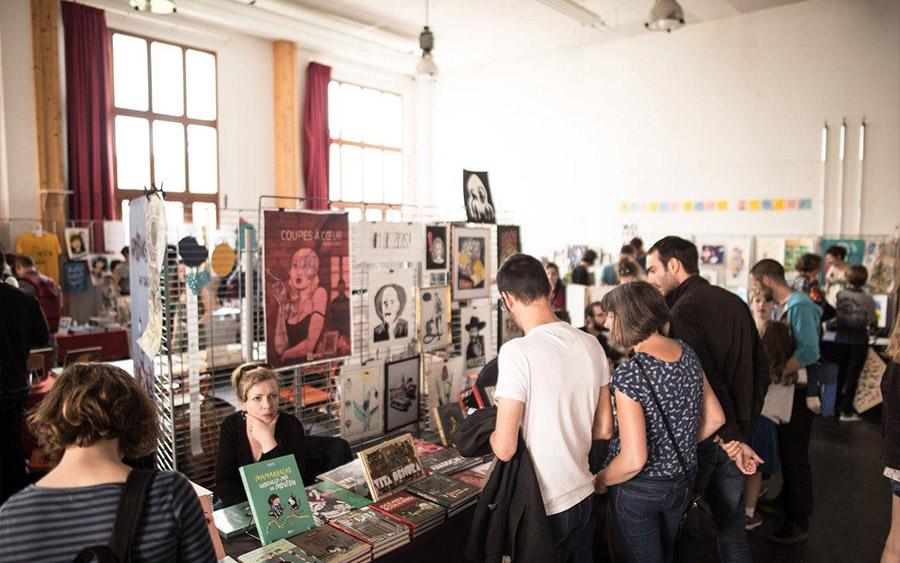 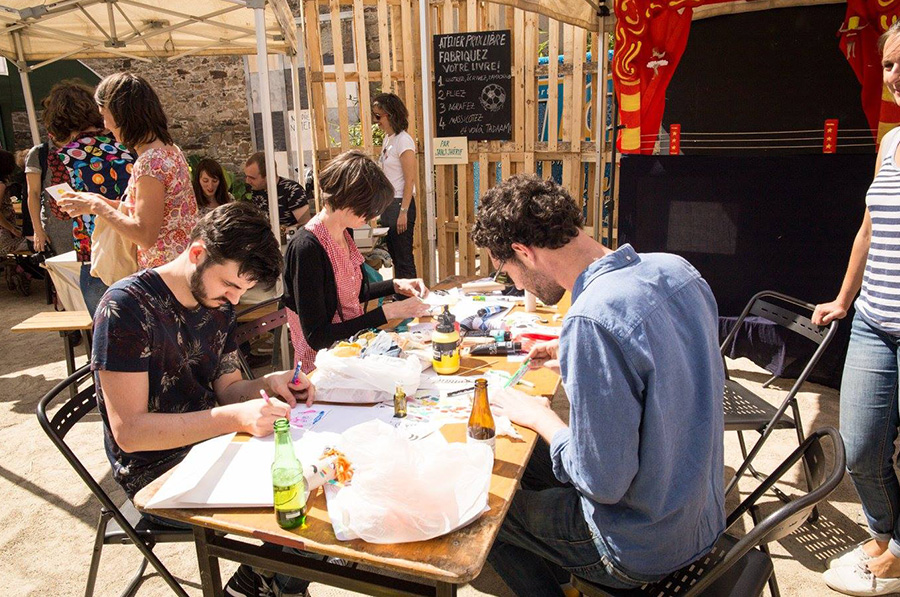 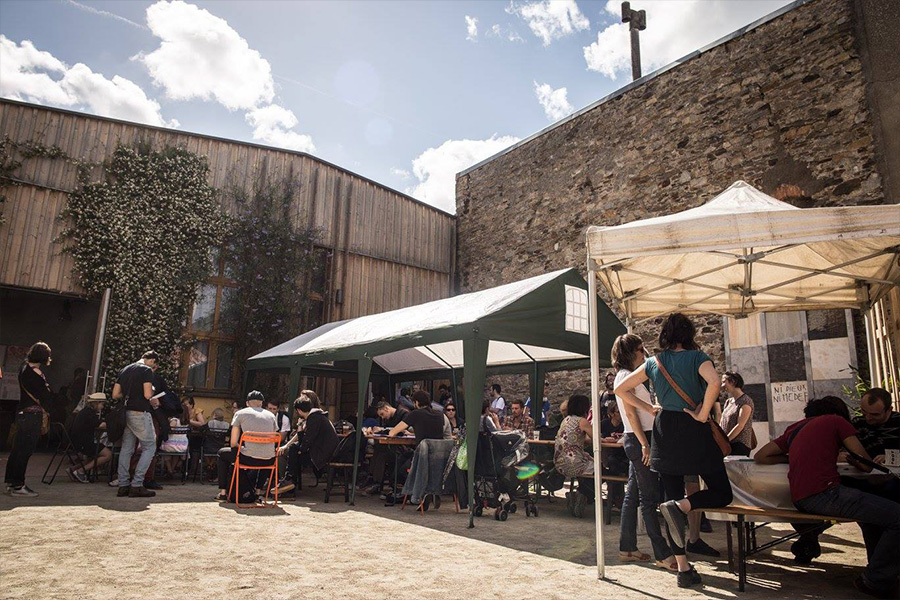 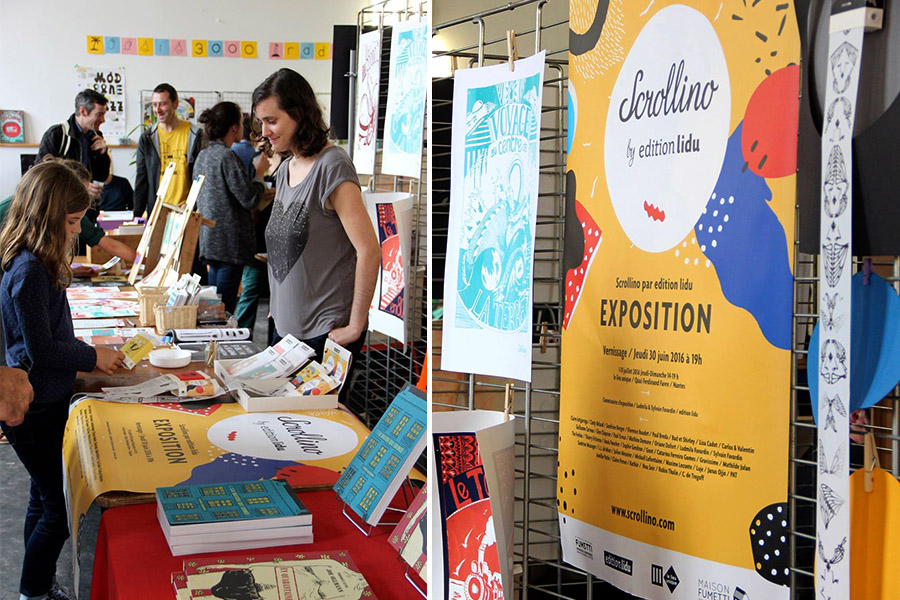 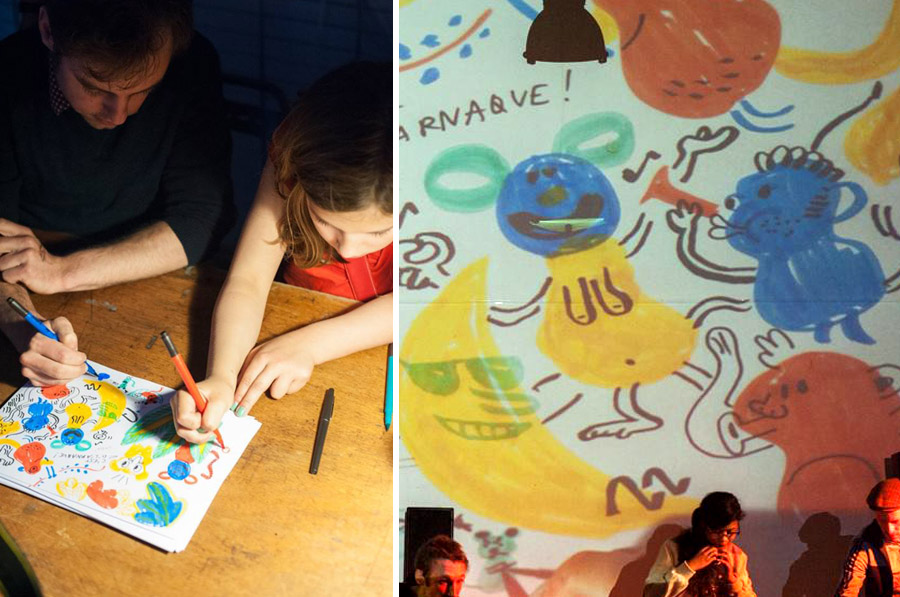 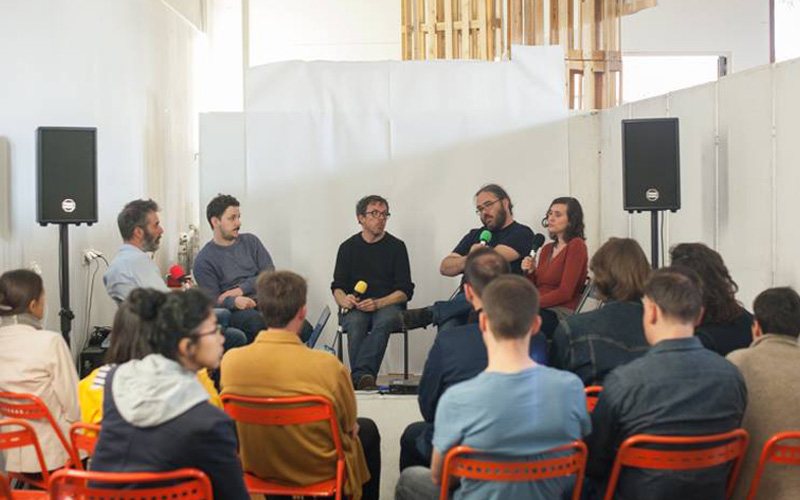 Read more about the Fmetti Festival 2016