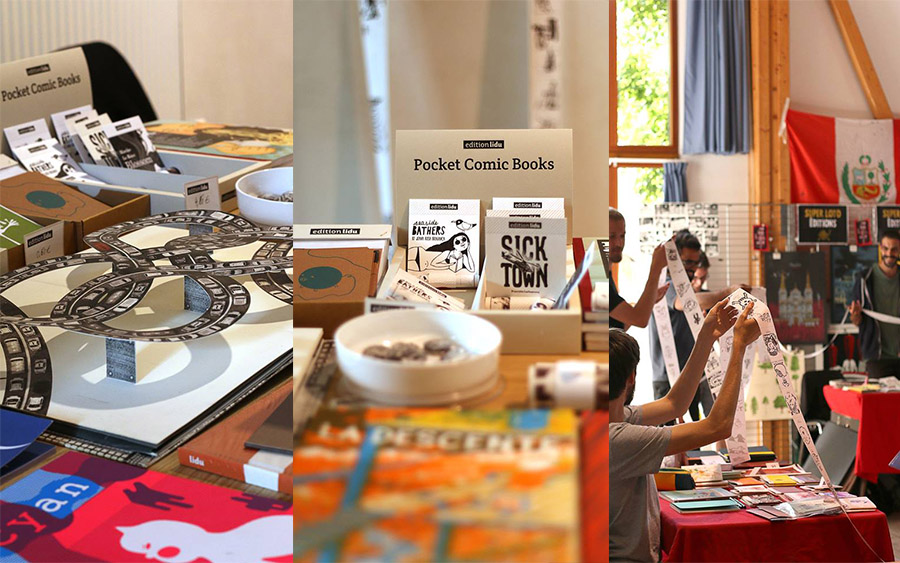 Fumetti Festival in Nantes (France) was an absolute delight! Refreshing ideas, wonderful independent editors, cinema, concerts and creative activities for everyone, an event not to be missed! Big thanks goes to organizers Radio as Paper, creative team of Vide Cocagne and all participants. If you are around next time, come to discover curious comic books by French editors. 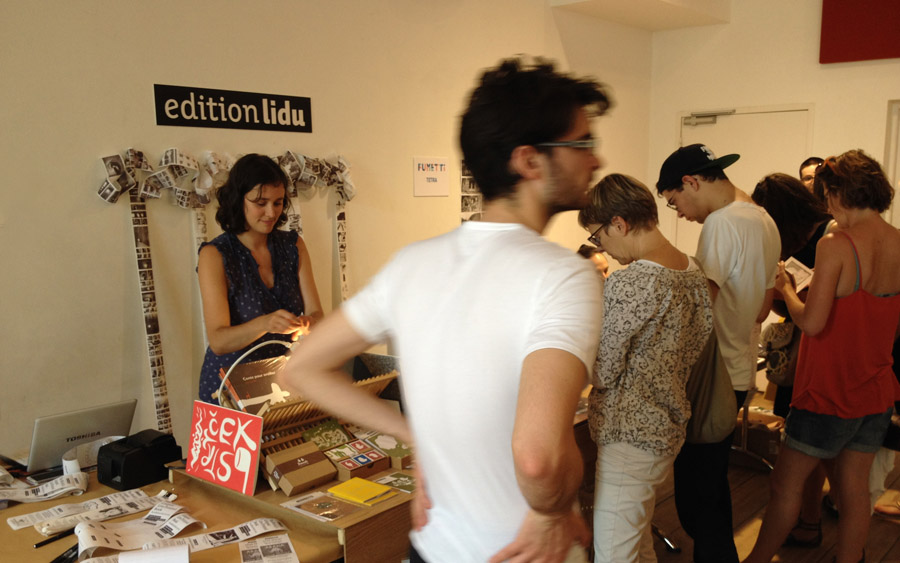 Fumetti festival took place on 3rd, 4th and 5th July 2015 at La Maison de quartier Madeleine-Champ de Mars in Nantes and offered an exciting selection of mostly local comic scene and independent publishing. As an international editor, freshly based in Nantes, EDITION LIDU had the chance to present its cretive work during the festival along with great editors focusing on BD (Band Dessinée / Comics in French) - The hoochie coochie, Vide Cocagne, PAN !, Polystyrène, Radar, Radio as Paper, just to name a few. 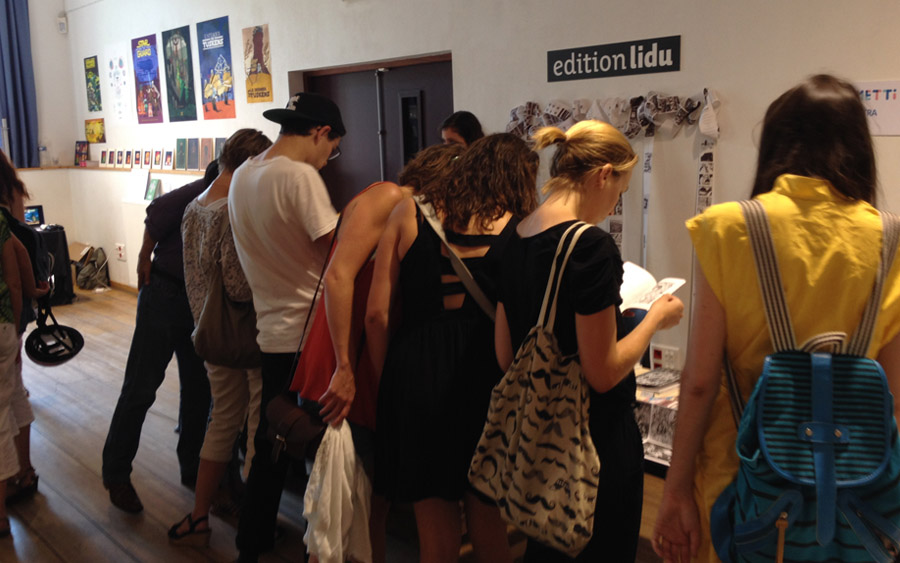 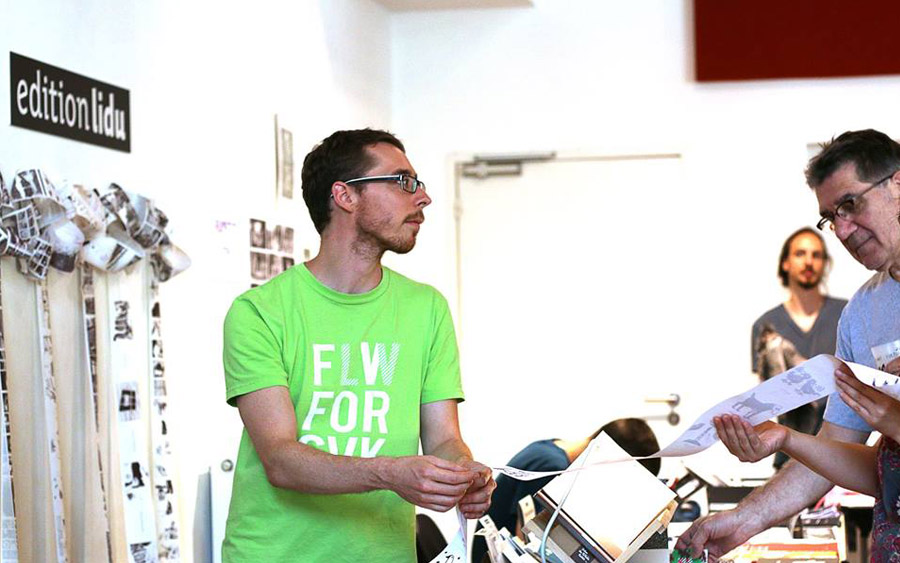 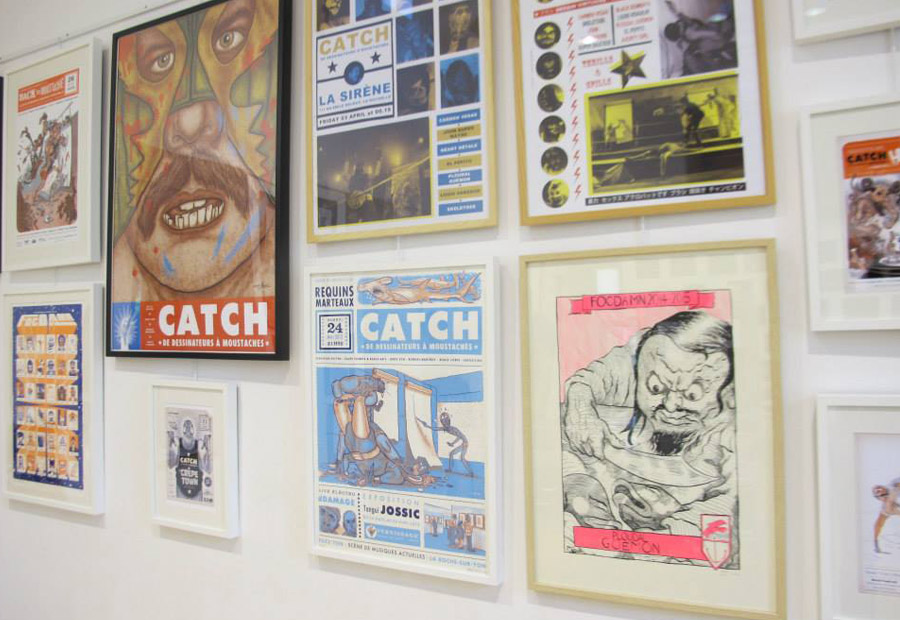 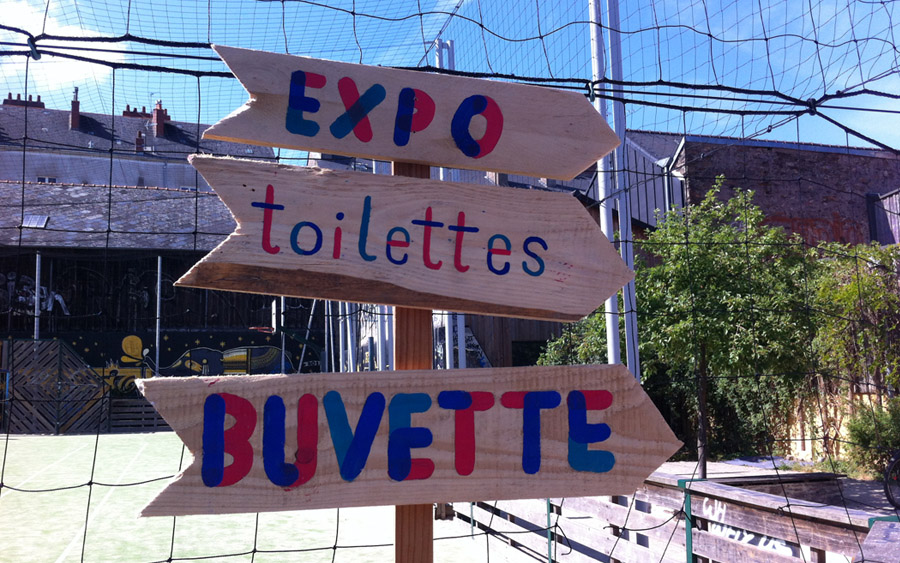 And to promote all this, Radio Jet FM settled in the heart of the festival for 2 days to broadcast interviews with those actively participating at the festival. You can listen to talks with editors, authors and artists on Radio Jet FM here, the interview with Ludmila Favardin (artist and founder of edition lidu) can be found here (from 0:30 to 0:42).