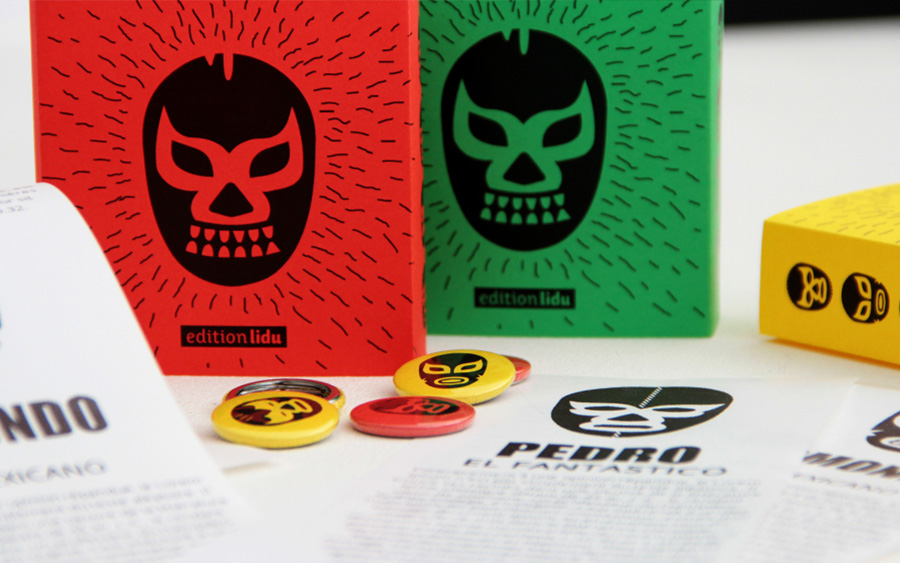 We are pleased to announce, that edition lidu became partner of Soirée CATCH D'ÉCRITURE - an art battle of French writers in Mexican style! For this occasion we prepared a special live printing and publishing performance tailored to the masks of our wrestlers. The performance will be an appetizer of OUR NEW BOOK AND EDITORIAL CONCEPT Scrollino based on our famous revolutionary Pocket Comic Books, however this time all creative minds can become part of it!

We´ll reveal more on our Facebook page soon. Stay tuned for more news and upcoming events. And if you are in Nantes on 12 May 2016, come to join us at the event!

Art Battle of French Writers in Mexican Style in Nantes

The first CATCH D'ÉCRITURE in Nantes, inspired by a concept created in Peru, will showcase 8 writers/wrestlers (catchers in French). During this art battle their only arms will be the words and author's imagination. edition lidu will publish the texts from the battle directly at the MilleFeuilles Gallery, Joca Seria editor will publish the winning author afterwords. You can also look forward DJ Grizzly Mexicain, Mexican goodies and typical Mexican food and beer. 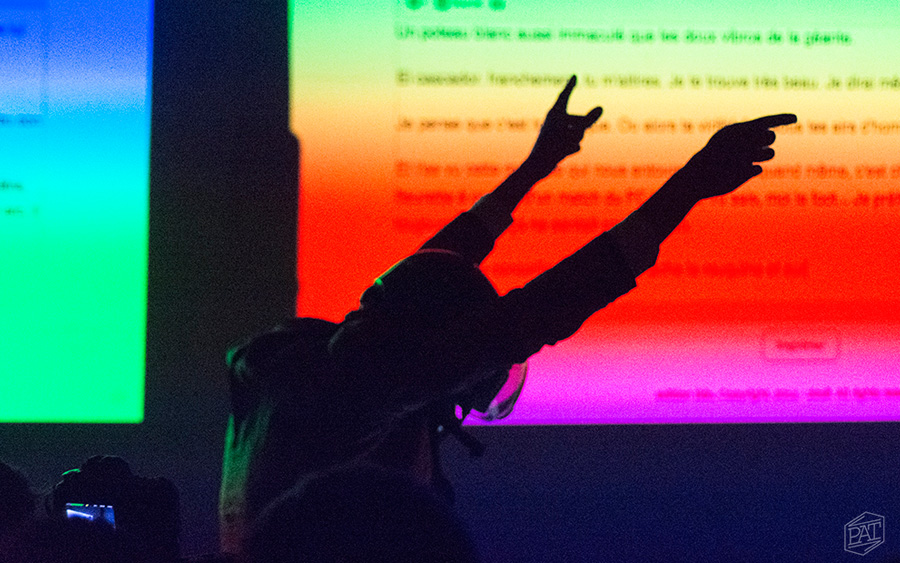 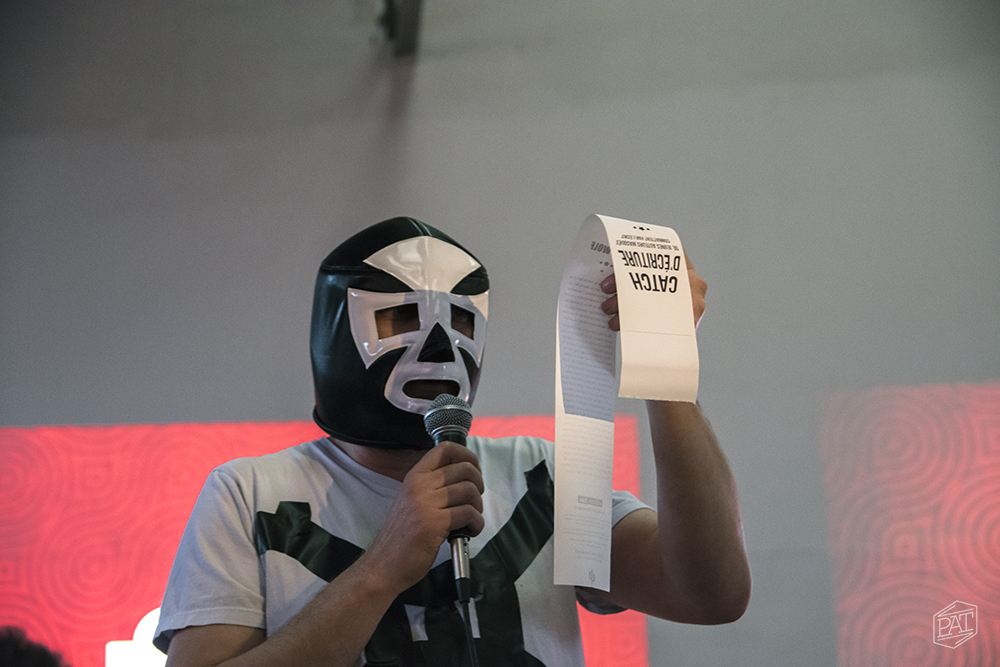 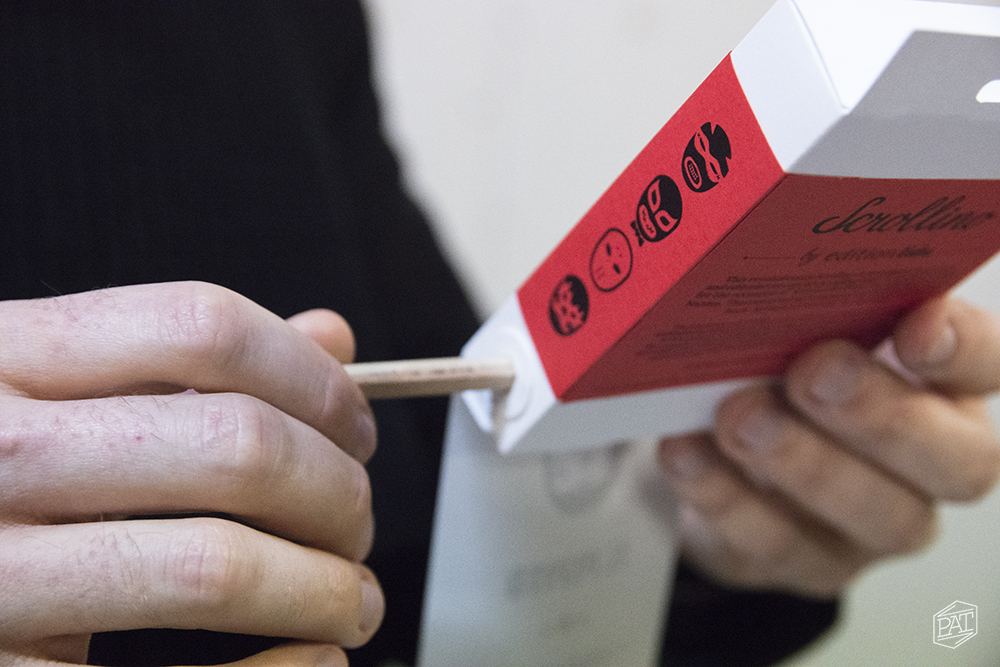 Check the photos from the event here