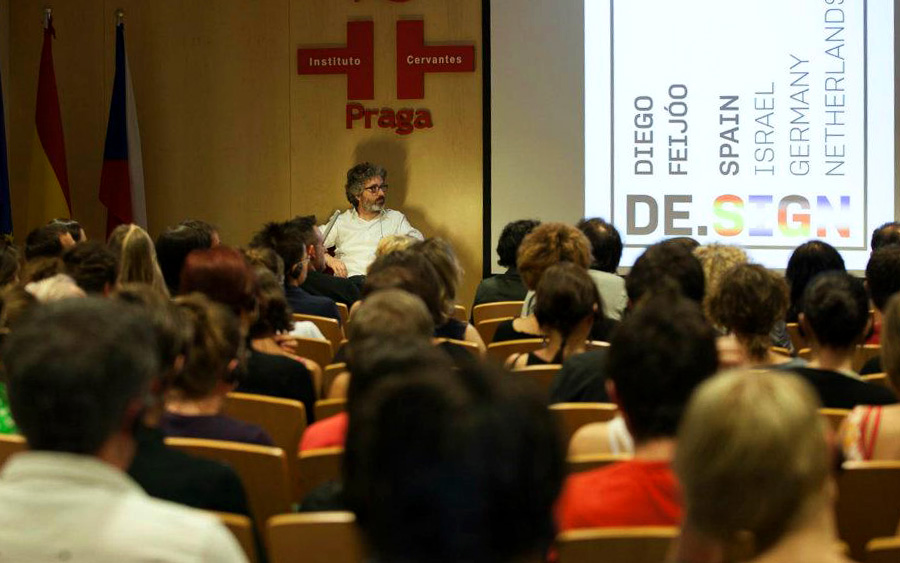 EDITION LIDU became a proud partner of de.sign lecture series in Prague. The fourth season of de.sign curated by reknown graphic designer Filip Blažek was focused on graphic designers specialized in type design, we could meet with such names as Bas Jacobs (Underware) from the Netherlands, German typographer Christoph Dunst, Spanish designer Octa­vio Pardo or Israeli typographer Ben Nathan. The fifth year will be focused on illustration in the context of graphic design. This year’s events will be curated by a special guest Ludmila Favardin, founder of EDITION LIDU. 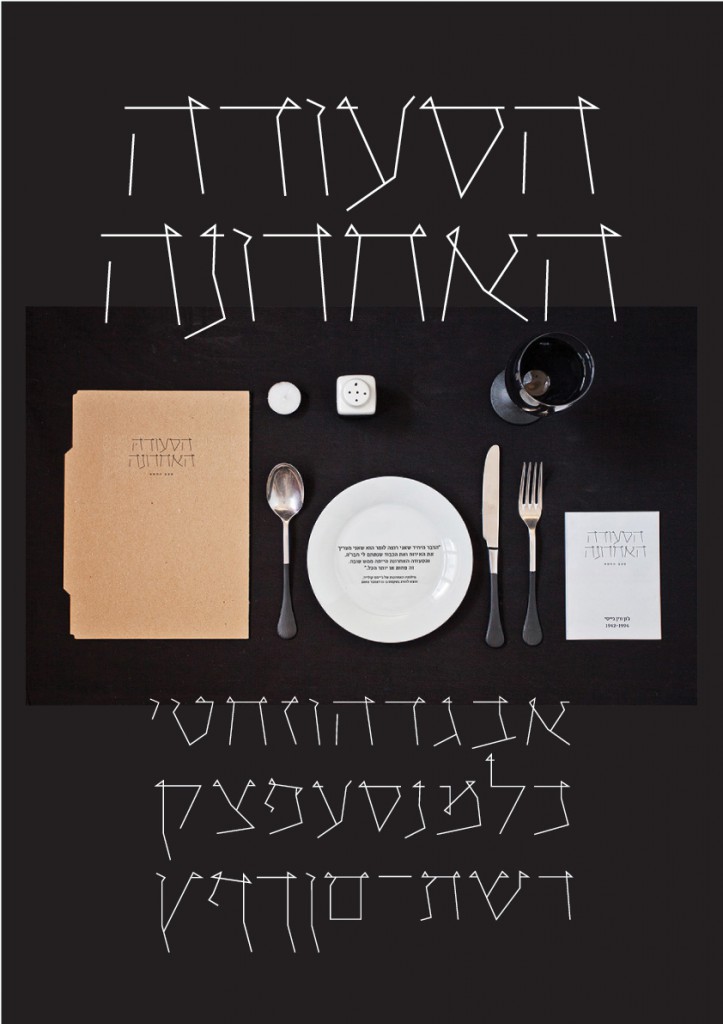 Project de.sign is a graphic design lecture series organized by four European cultural institutes and embassies in Prague – Goethe Institut, Instituto Cervantes, Embassy of the Kingdom of the Netherlands and Embassy of the State of Israel. 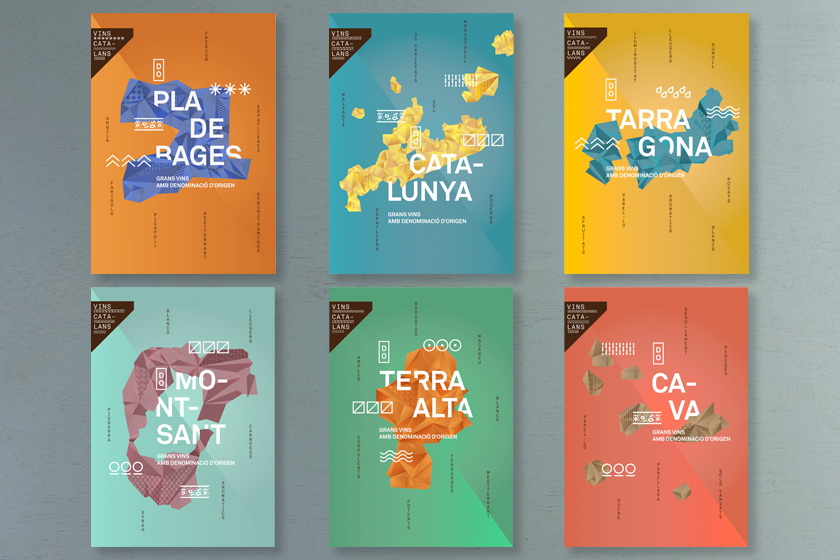 You can look forward to spring lectures with Lasse Wandschneider and Noa Snir and to autumn lectures with Juanjo Oller (Milimbo) and Danné Ojeda. We prepare also several exhibitions and workshops.