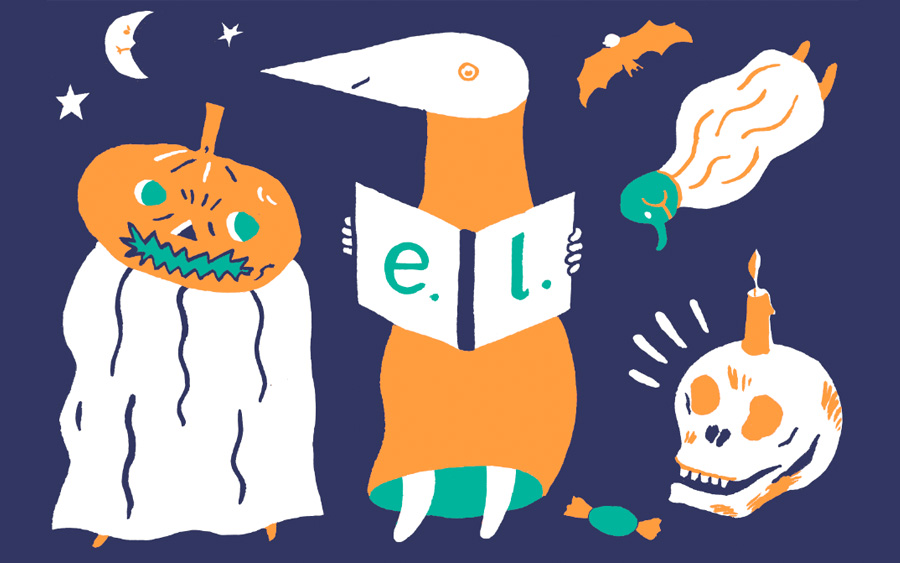 Berlin-based illustrator Lasse Wandschneider will be our first guest in the framework of de.sign lecture series 2015 in Prague. EDITION LIDU already presented Lasse as part of the ART BOOKS WANTED International Award exhibitions in Prague and Milano. We are proud to present Lasse´s first extensive solo exhibition "Exceptional views of a park-like Environment.". The lecture and opening of the exhibition will take place on 21st April 2015 at the Goethe Institut in Prague. Lasse will also present his work at the Ladislav Sutnar Faculty of Design and Art in Pilsen and Armaturka gallery in Usti n. Labem. Frankly if you are around, do not miss it!

Lasse Wandschneider grew up in Lübeck. His art education started in Netherlands at AKV St. Joost in Breda. Lasse then decided to continue his studies at the UdK (Universität der Künste) in Berlin, where he attended the illustration class of Henning Wagenbreth and graduated in 2014. During his exchange semester at the UMPRUM in Prague, Lasse was offered an internship at EDITION LIDU´s creative space.

Lasse excels in the simplicity and expressiveness of his illustration work. His drawings and illustrations are at the same time, very naive, yet incredibly clever. Lasse use both, the classical drawing and hand printing techniques with the possibilities of computer programs. He designed and self published several author’s books, among his best belongs the screen printed treasure Allem Anschein - a story about appearances, disappearances and misapperances. Lasse contributes to anthologies such as Stripburger and Happiness Comix and do cooperations with other illustrators. Recently he published a comic with Leipzig-based mini-comic project Tiny Masters and took part in a group exhibition at Kunstquartier Bethanien in Berlin.

As part of de.sign lectures in Prague, Lasse prepared a brand new illustration series where he reinvented and reinterpreted his previous works. You can enjoy his new works at the great exhibition space in the Goethe Institute in Prague from 21st April till 15th May 2015. Join us for Lasse´s lecture in Prague full of amazing, witty images. During th electure you can also buy books and prints directly from the author. 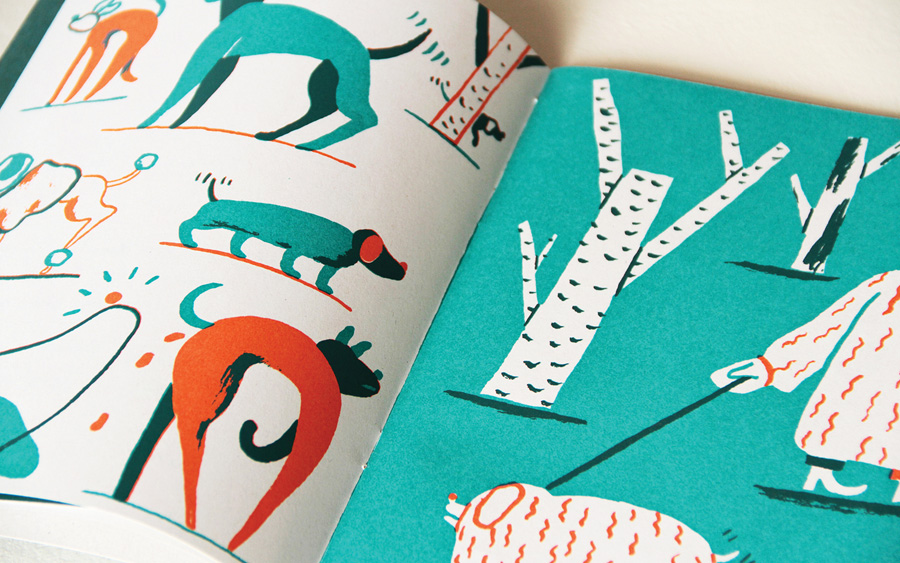 Illustration from the book Allem Anschein

FREE ENTRANCE to all lectures! 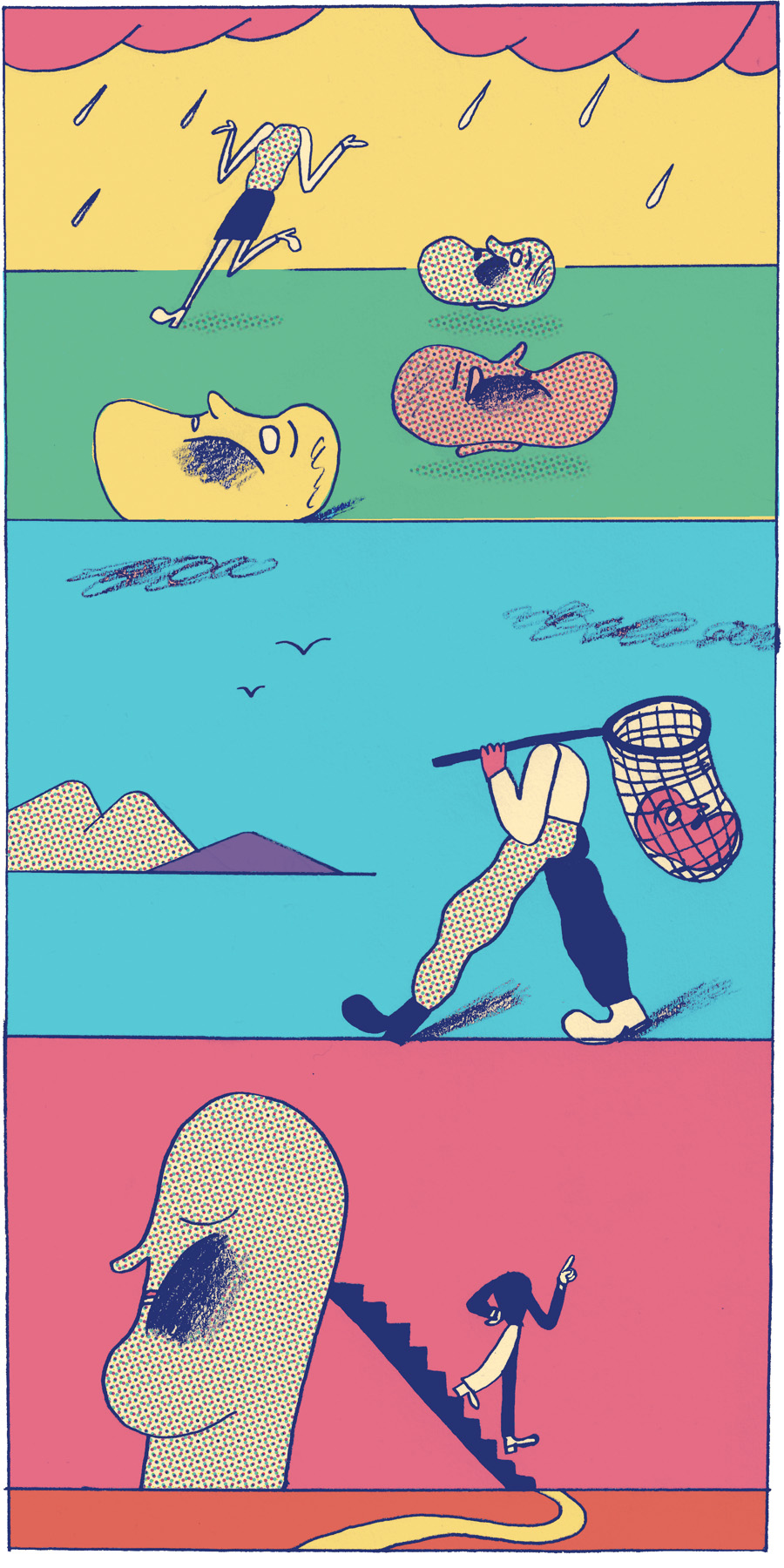 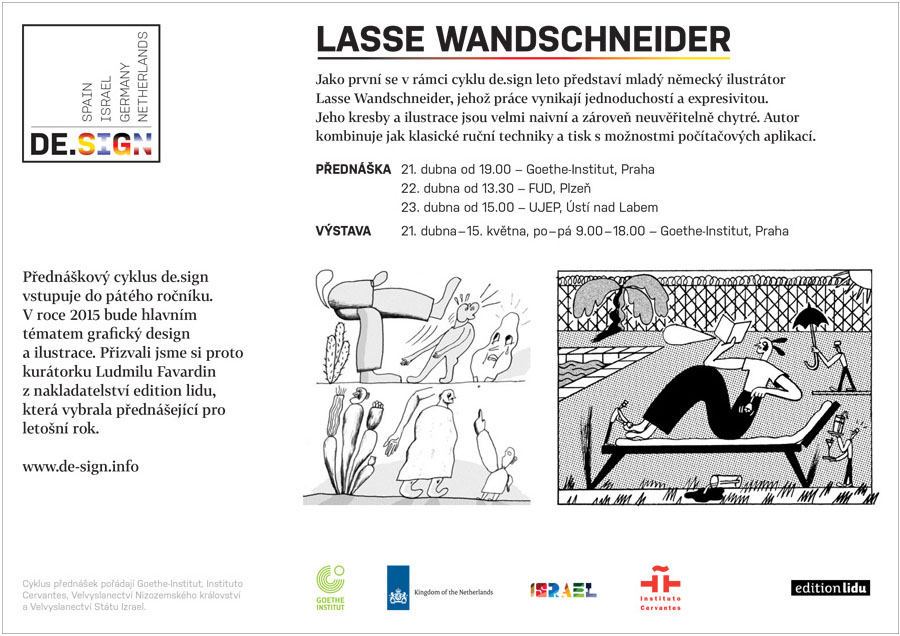